Basic Principles: -The techniques of projection  are generalizations of the principles used by  artists in preparing perspective drawing of 3D  objects and scenes. The eye of the artist is  placed at the center of projection, and the  canvas (view plane). 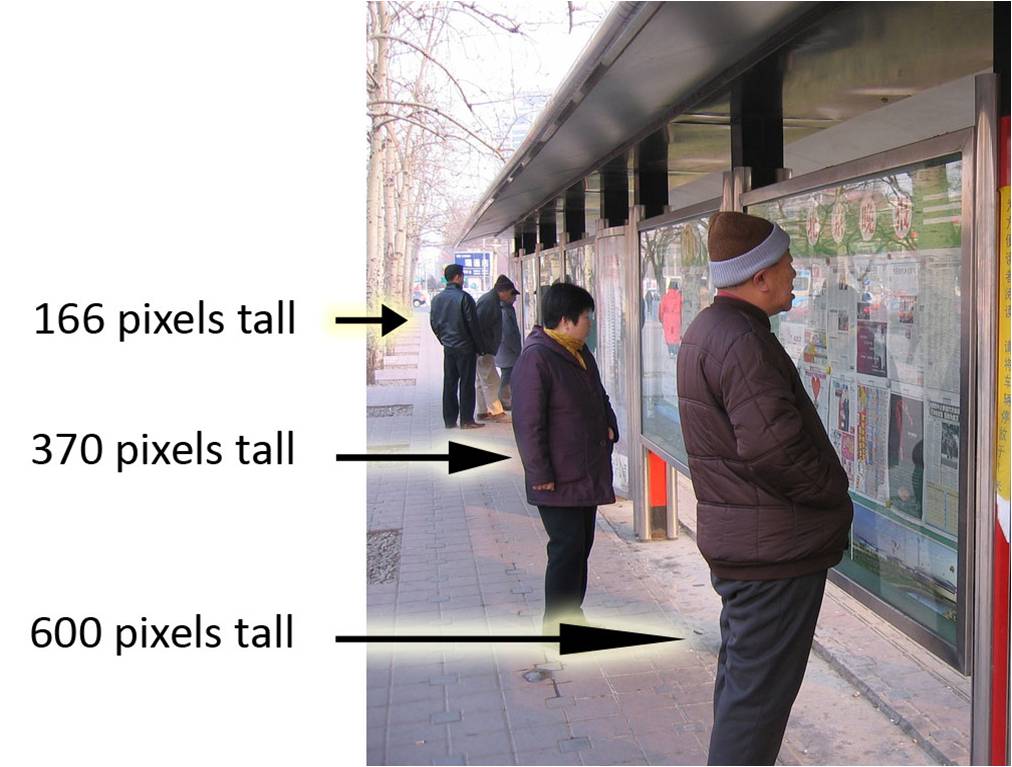 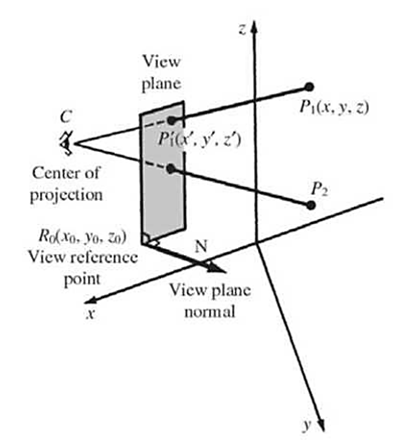