Phosphor dots acquire some kinetic energy from the electrons, this cause an electron to jump to higher energy state in the phosphor atoms. After a short time the excited electrons drop back to earlier state, releasing the energy as small quantum of light energy. This property of phosphor is to glow is called phosphorescence.

In other words, Phosphorescence is luminosity that is caused by the absorption of radiations. In simple terms, phosphorescence is a process in which energy absorbed by a substance is released in the form of light. 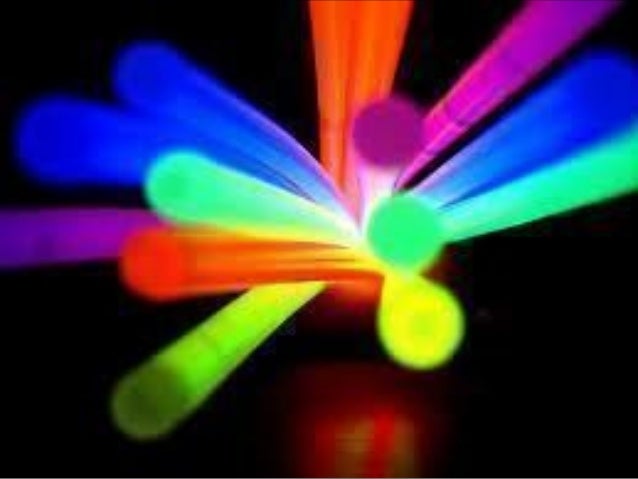